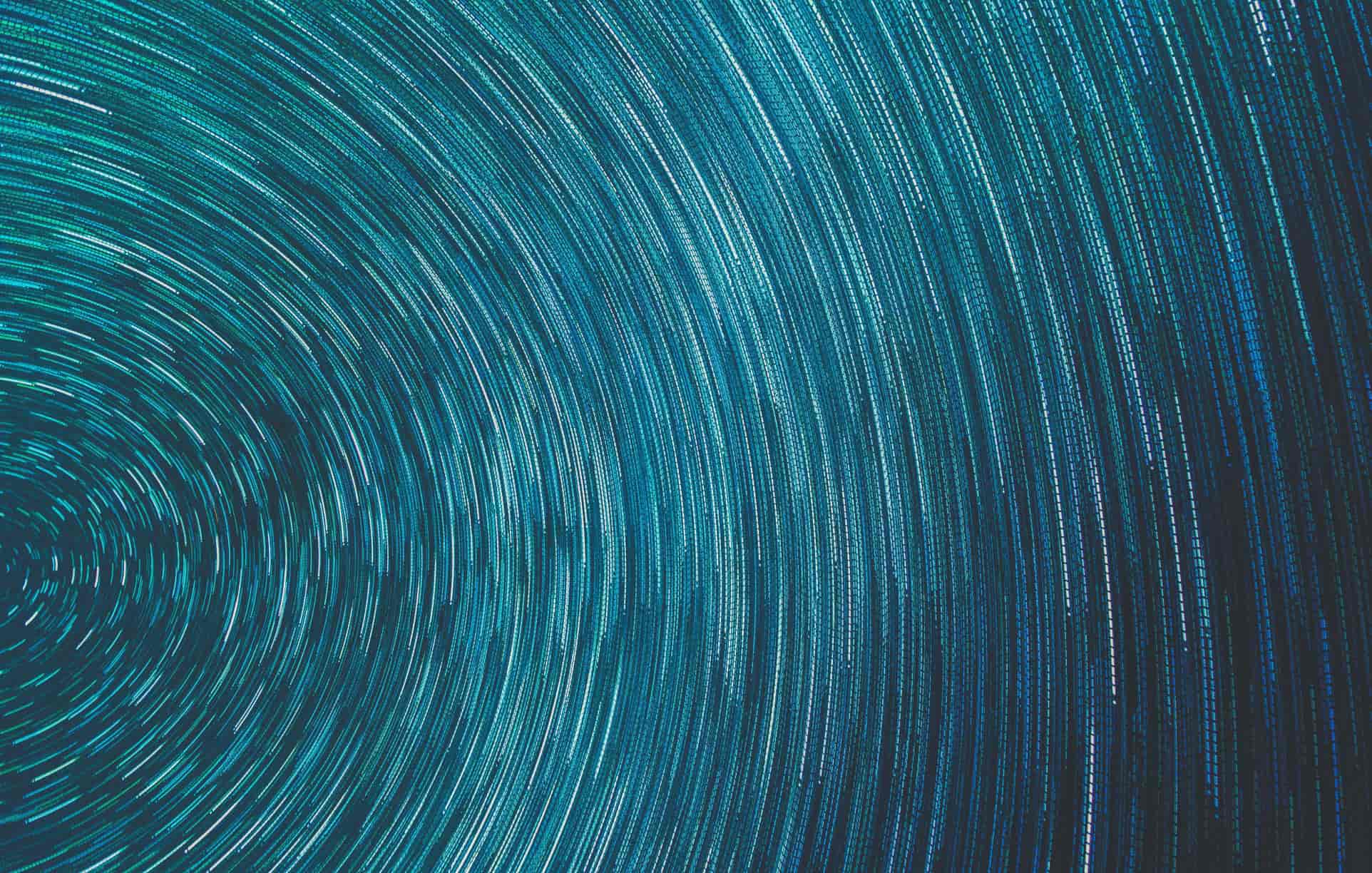 How much are the energy price forecasts worth? 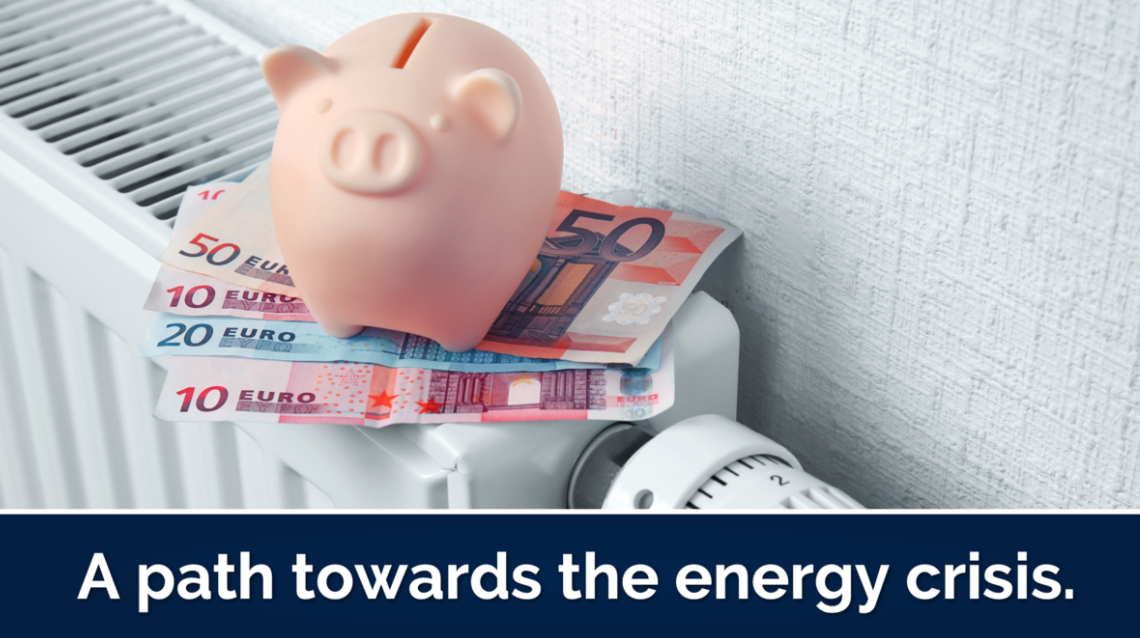 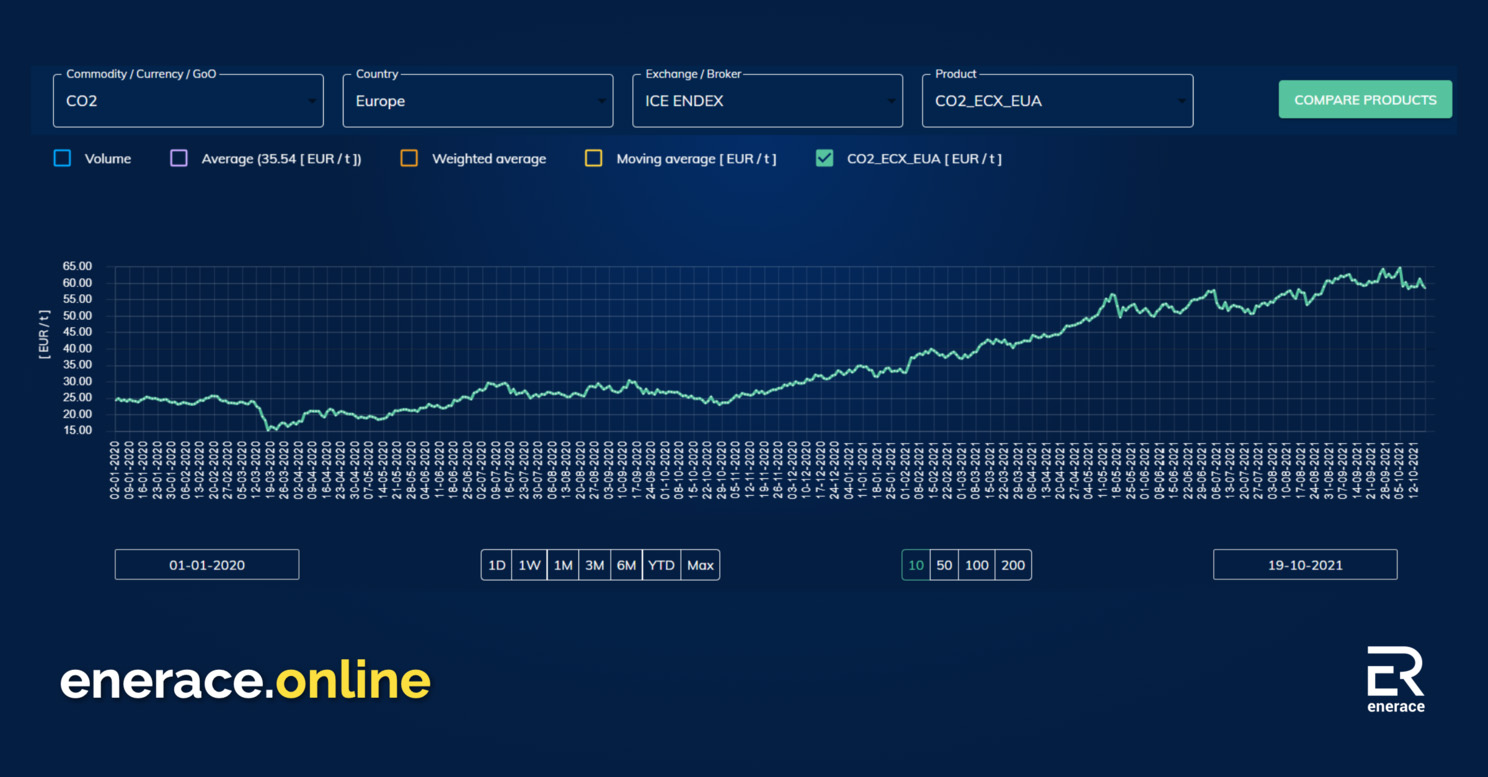 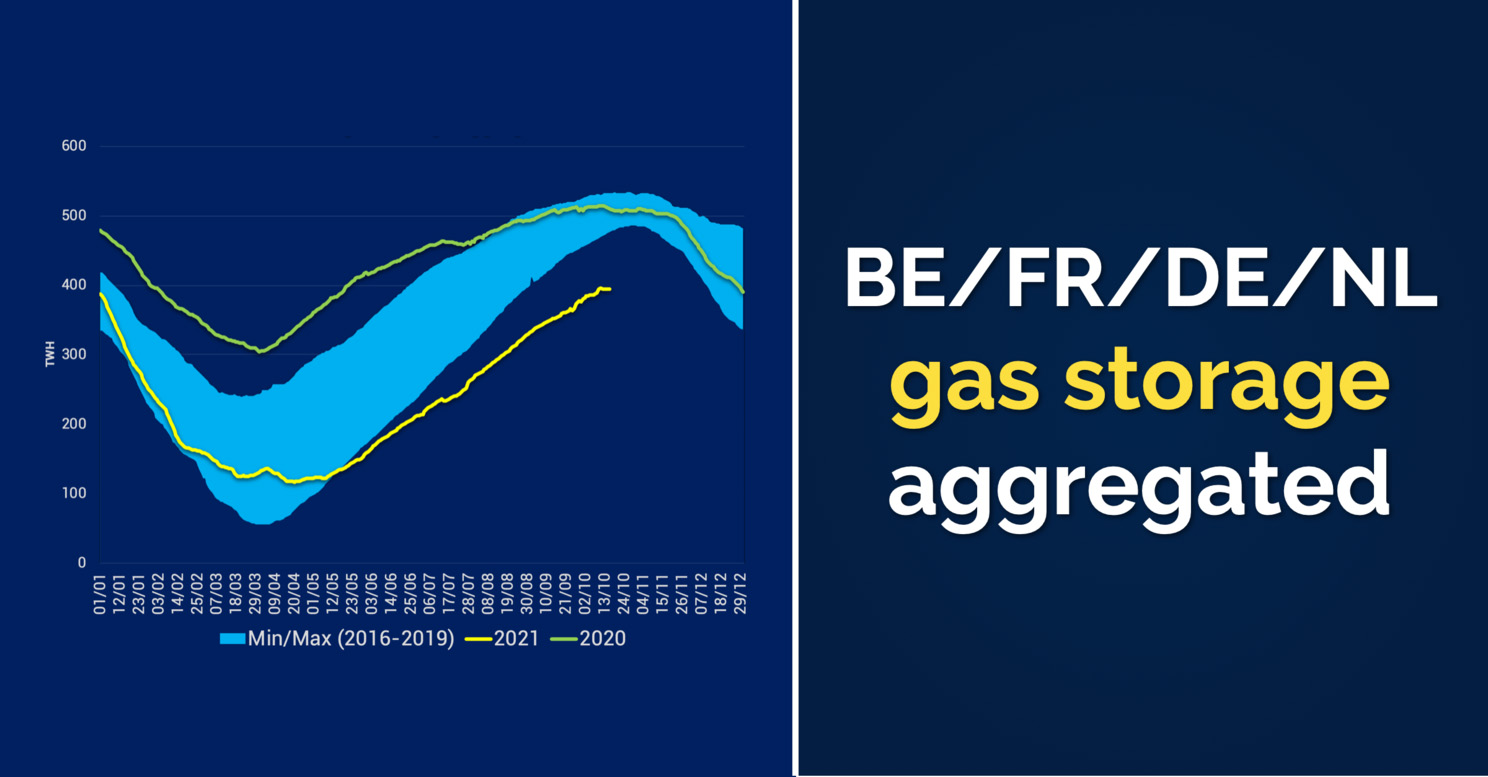 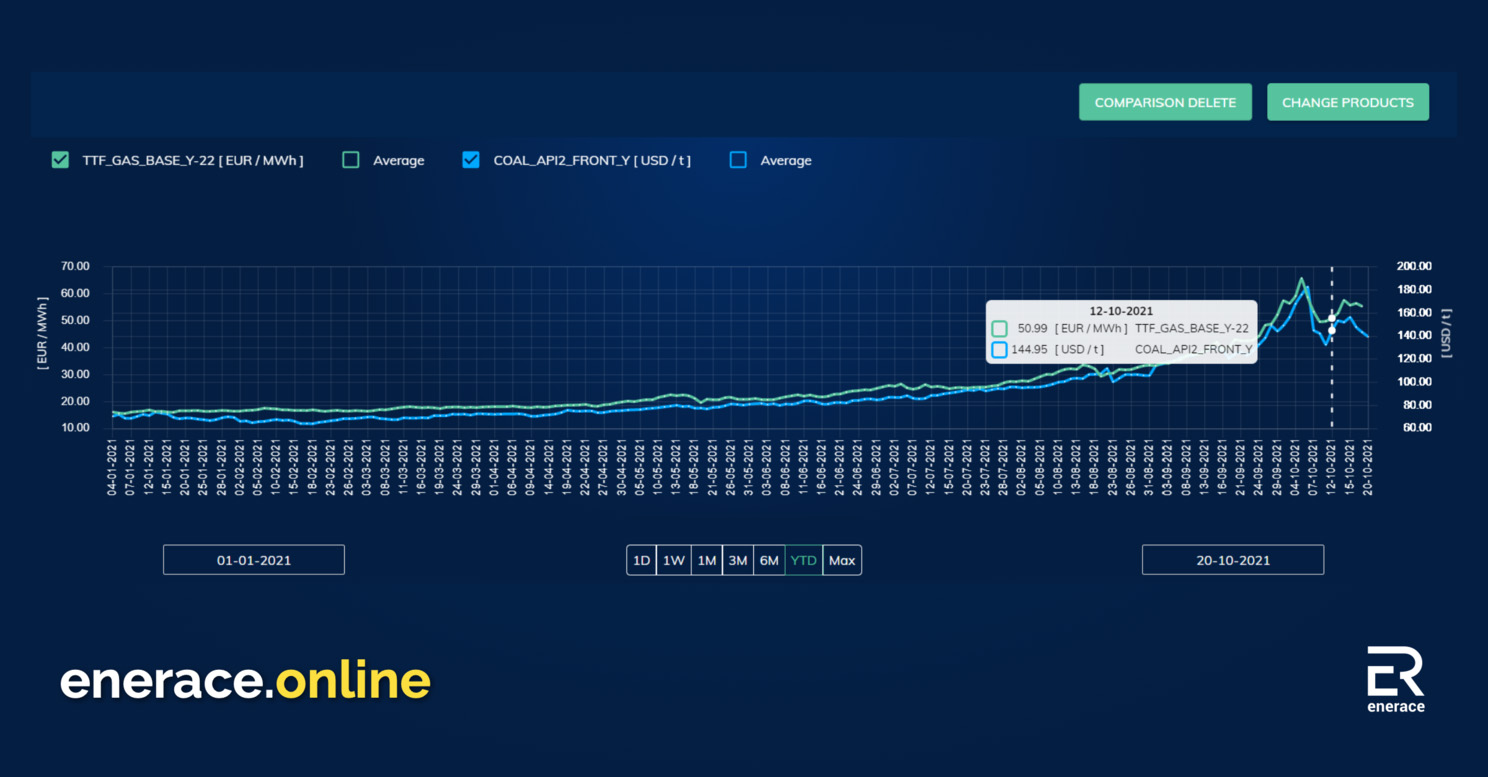