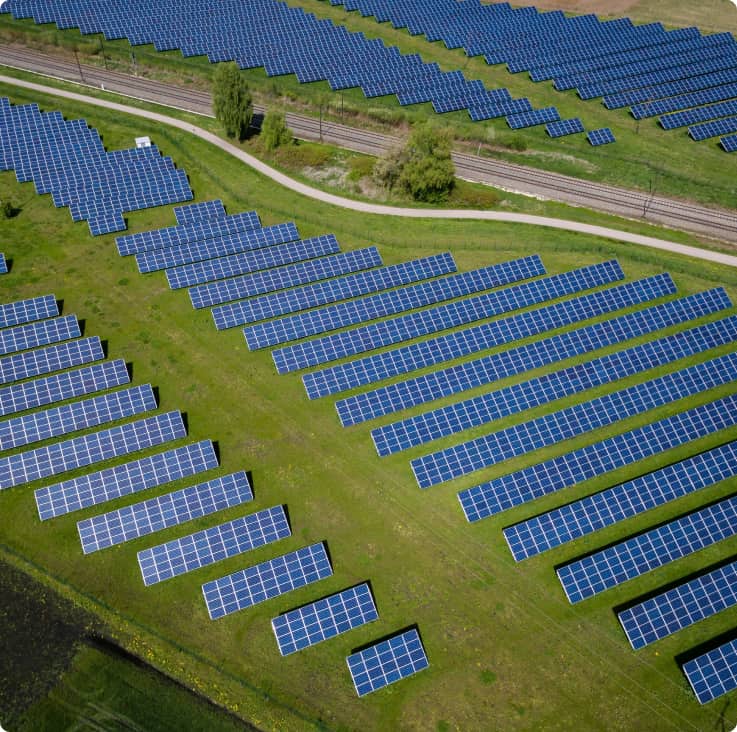 Sustainable energy, sometimes called green energy, is energy produced and used in such a way that it "meets the needs of the present without compromising the ability of future generations to meet their own needs."

Guarantees of Origin (GoO) - sufficient in many cases

The climate policy of the European Union changes the way consumers think and gives rise to considerations in the context of investments in renewable energy sources. The basis for these activities is Directive 2009/28 / EC of the European Parliament and of the Council of 23 April 2009 on the promotion of the use of energy from renewable sources, amending and subsequently repealing Directives 2001/77 / EC and 2003/30 / EC. Then an important document is the so-called Green Paper: A 2030 Climate and Energy Policy Framework and Clean Planet for All - Europe's long-term strategic vision for a thriving, modern, competitive and climate neutral EU economy has set itself energy and climate targets that should be met by 2020, 2030

Goals that should be achieved by 2020

- reduction of greenhouse gas emissions by at least 20% compared to 1990 levels.

- Share of energy from renewable sources in total energy use: 20%.

- improvement of energy efficiency by 20%.

- reduction of greenhouse gas emissions by 40%.

- Share of energy from renewable sources in total energy use: 27%.

- 15% of energy in interconnections (i.e. 15% of electricity generated in the EU can be transferred to other EU countries).

We will prepare short and long-term goals

We will extend the current strategy to include sustainable development issues

We will present a report on the legislative climate of the solution,

On the client's side, checking the technical possibilities or limitations may occur.

We will organize and conduct a tender for selected solutions (cPPA, PV, CHP, GoO)

We focus on the analysis of offers, the client on making effective decisions.

We will control the implementation of the solution by analyzing invoices and settlements for the concluded cPPA agreement.

Do you want to learn more about a solution for your company?